With over 45 million total players and a steady 3 million concurrent, Fortnite is the reigning champion of the battle royale genre (sorry, PUBG). But while pretty much everybody is playing, Epic Games is still dragging its feet to give a lot of gamers the experience they’ve been begging for. I’m talking about the competitive Fortnite experience, and what needs to happen in order to keep this game on top for years to come.

Fortnite is a game with a very high skill ceiling. Anybody can drop in and figure out how to pick up a weapon, take out an enemy, and maybe build a shed along the way. But look at any top Fortnite streamer and you’ll see structures manifesting from the ether as characters fly along evaporating floors, seamlessly juggling between SCAR and blueprint, landing headshots on opponents you didn’t even see. It’s the perfect combination of depth and simplicity in its mechanics that make for an experience that’s very easy to get into, but impossible to master. It’s an experience that would benefit from those playing at a high level to square off against others in their league. This is unfortunately where Fortnite begins to run out of track for their best players to ride on — and what they need to fix before somebody else does. 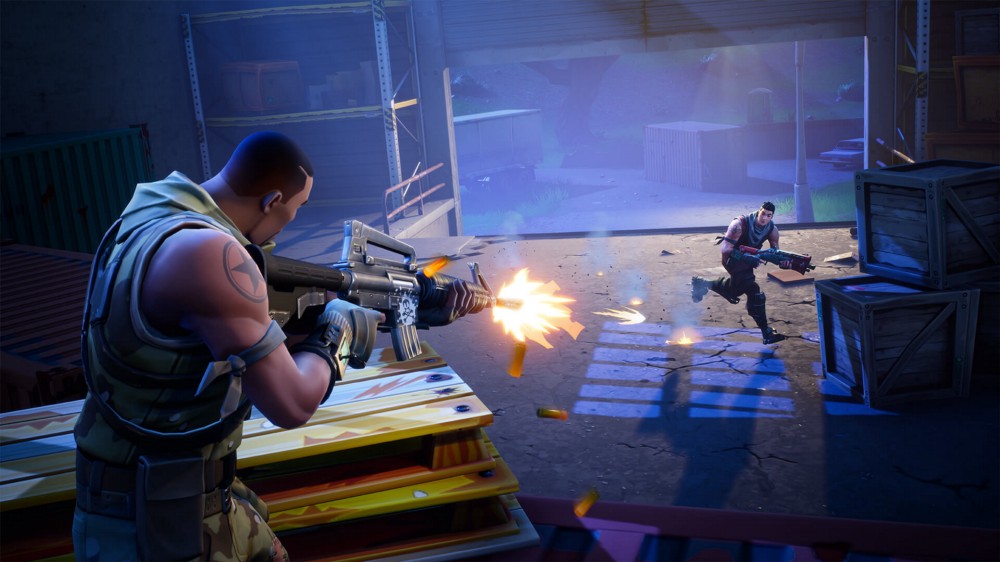 When I talk about the competitive experience in Fortnite, I’m talking about something that’s more or less imaginary. While some communities may take their sessions and their performance seriously, Epic treats them the same as the kid playing in the back row of Precalculus on the iPad he just got for his birthday. Your cosmetics may change, but your opponents won’t. For the seasoned players, this limits the volume of viable competition in any given round considerably. For the rest — well, we’ve all landed fresh off the bus to a shotgun blast to the back of the head.

For Epic to adequately serve these players, they would be wise to introduce ranked, competitive modes to the game. With a skill cap as high as Fortnite’s, it only makes sense to give those players an arena that pits them against equally skilled opponents. In fact, it’s unlikely that we won’t see such a mode in the future, given the esports implications of any game this size. But even if it takes a bit more time in the oven before competitive play reaches Fortnite in an official capacity, players would be more than happy to engage in their own unofficial version in the meantime — if Epic would let them.

Custom matchmaking, which allows players to create keyword-protected private matches, is already in Fortnite. That is to say, it’s physically there… you just can’t do anything with it yet. You can see that some custom matches are out there, and you can join them with one of their elusive codes, but creating them seems to be reserved for streamers, mystery players, and probably Drake. Nobody actually knows if the ability to create custom matches will ever be fully made public, but it would be absurd not to. This has pushed Discord servers full of players into literally coordinating their Readying in hopes of being dropped into the same match. Scrim snipes are an admirably robust workaround to Fortnite's fenced-in matchmaking lobbies, but it's a shame that Epic has made this a prerequisite for its most dedicated players. 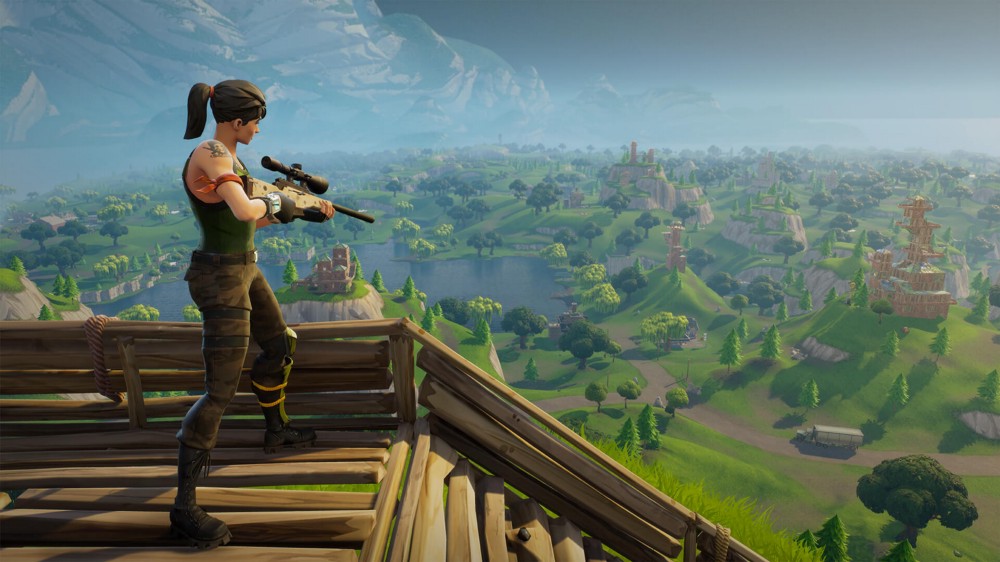 Whatever Epic’s reason for holding custom matchmaking back — whether they want to make it a premium service or something else — they should get it out there to players as soon as possible. Even (or perhaps, especially) without an official Competitive mode in the game, custom matchmaking would give players and communities the opportunity to host their own Fortnite scrims, organized with opponents befitting of their skill level, and even following their own unofficial ranking systems. This is all good for Epic and good for the Fortnite community, but they’re stifling its potential. Enabling custom matchmaking for everybody is low-hanging fruit, and Epic would be wise to pick it as soon as possible.

Shortcomings like these to Fortnite’s competitive presence has not gone unnoticed by its competition, and it could spell trouble for their dominance if they aren’t more proactive. PUBG, while no longer the king of the battle royale genre, is not a slouch by any means: it’s still reaching 1.5 million concurrent players each day, making it the most popular game on Steam. Considering the cost of entry for PUBG is $30 compared to Fortnite’s $0, it’s an incredible feat. Strangely, PUBG is also yet to make public the ability to create custom matches, though they have made far more substantive steps in the competitive scene. It’s because of those improvements that battle royale fans have been returning to it recently, in spite of its many technical shortcomings. It’s not hard to imagine PUBG adopting a similar free-to-play strategy all while doubling down on their competitive angle, wooing a swath of Fortnite’s power players.

Creating Your Own Fortnite Scrim Snipes

8 Things We Need in Fortnite

What Are Fortnite Scrims?